A few days ago, while researching early Nonpartisan League history, I fortuitously came across a speech by Massachusetts Senator John F. Kennedy delivered in Fargo, North Dakota on June 19, 1960 at North Dakota Senator Quentin Burdick’s birthday dinner. A month later, Kennedy was endorsed for President by the national Democratic Party, where incidentally he received all the North Dakota delegate votes. That November, Kennedy won the national election. He was sworn in as president of the United States on January 20, 1961. 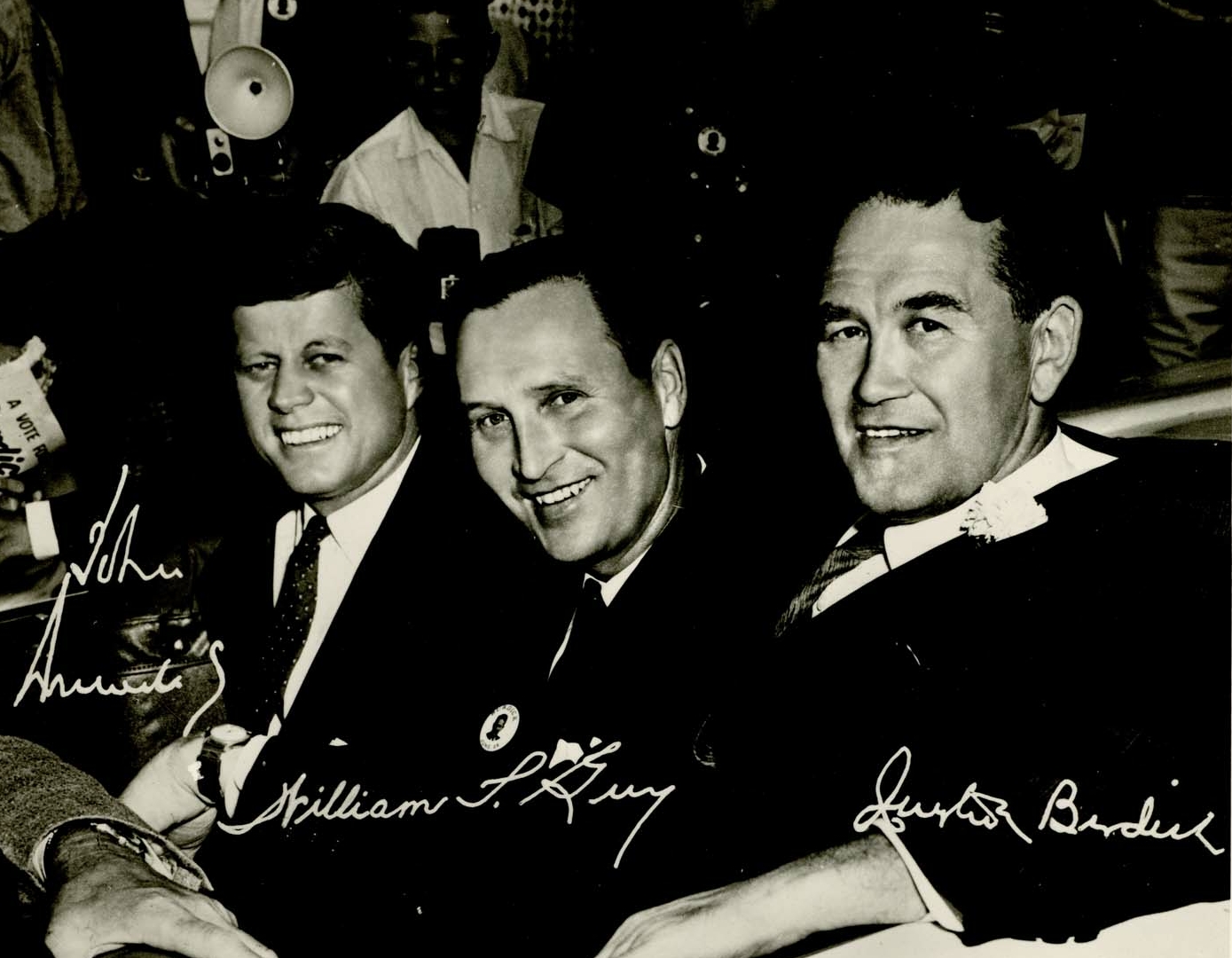 Kennedy was an urban, Ivy-League educated politician from the east coast, but he understood the needs of North Dakota and midwestern family farmers. Even today, his speech is concise, witty, informative, inspirational, and reflective of some of the agricultural issues we continue to see today.

“…(A)ny national program should be based primarily upon the promotion and preservation of the family farm. That is the basic unit here in North Dakota–that is the way it must continue to be. We have no wish to become a nation of giant commercial corporation farms and absentee landlords. Our whole vitality as a nation depends on a contrary course. So let us beware of programs that aid most those who need it least—that encourage the big non-compliers by giving them a good support price anyway. Our business is to look out for the family farmer—and we can count on the family farmer to look out for the future of our country.”  – John F. Kennedy, June 19, 1960

You can read the full speech here. 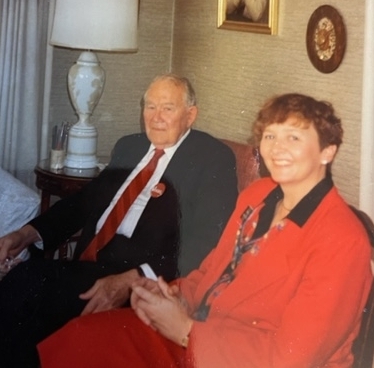 The clarity of JFK’s vision for family farmers, his respect for the Nonpartisan League’s historic role in national farm policy, and his obvious affection for his colleague Quentin Burdick made me nostalgic. And, as I read it, I found myself lamenting that our current leaders seem to be unable to deliver speeches like this. As today’s farm policies lurch from one crisis to another, with ever-increasing budget outlays and no truly effective solutions in sight, I think we should again focus on Kennedy’s goal: the promotion and preservation of the family farm.

For those with spare time for extra amusement, one could compare Kennedy’s speech to former President Trump’s  August 2020 speech announcing his campaign for reelection.

“Americans built their beautiful homesteads on the open range. Soon they had churches and communities, then towns, and with time, great centers of industry and commerce. That is who they were. Americans build the future, we don’t tear down the past!” – President Donald Trump, August 27, 2020

And, to be fair, President Biden’s remarks, while significantly better than Trump’s, still fall far short of Kennedy’s clarity:

“…(W)e have to keep investing in our farmers to reduce the costs, to reduce prices to consumers, and have the most productive, most efficient farmers in the world here in the United States. We’ve always combined generations of know-how with cutting-edge technology to feed us and the world. And I’m going to keep fighting for family farmers like Jeff so they can do what they do best.  I hope Congress is going to join me—I know Robin is going to fight like hell to have it happen—in working hard to invest in farmers like Jeff and feed America and the world.  That’s what we have to do.” – President Joe Biden, May 11, 2022

My parting words, as I’ve said before, is that when today’s politicians ask  for your vote, you should say:  “I’d love to visit with you….but first, tell me WHAT ARE YOU DOING FOR FAMILY FARMERS?”  But now, after reading some recent speeches of today’s politicians, I feel the need to change this slightly to add “IN PLAIN ENGLISH.”

To learn more about these issues and tangible ways you can help family farmers, wherever you live, visit the Learn More section of my website.